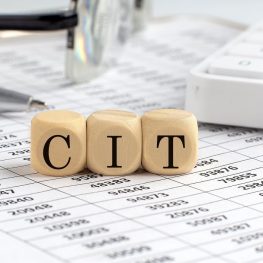 The terms “information technology” and “IT” are widely used in business and the field of
computing. People use the terms generically when referring to various kinds of
computer-related work, which sometimes confuses their meaning.
A 1958 article in Harvard Business Review referred to information technology as consisting
of three basic parts: computational data processing, decision support, and business
software. This time period marked the beginning of IT as an officially defined area of
business; in fact, this article probably coined the term.
Over the ensuing decades, many corporations created so-called “IT departments” to manage
the computer technologies related to their business. Whatever these departments worked on
became the de facto definition of Information Technology, one that has evolved over time.
Today, IT departments have responsibilities in areas like computer tech support, business
computer network and database administration, business software deployment, and information
security.Especially during the dot-com boom of the 1990s, Information Technology also
became associated with aspects of computing beyond those owned by IT departments. This
broader definition of IT includes areas like software development, computer systems
architecture, and project management.